Poverty is inversely or indirectly linked to education. With more education, you will probably be able to boost your capability of earning income and hence pull out your family from the vicious cycle of poverty. However, the catch lies in the fact that the poor are not able to go to school and get themselves educated. Moreover, majority of the youth and out-of-school kids live in low-income nations where they have very few means at their disposal. This has got drastic upshots and this in turn leads to intergenerational poverty. The poor continues to get poorer.

The lawmakers and the authorities have to put in their efforts to diminish the barriers and break off their negative cycle to give the poor a fair chance to learn. Such an initiative has been taken by Yad Ezra V’shulamit, an Israeli charity organization which has left no stone unturned to eliminate poverty among the poor with their noble efforts.

How many go to school and how many don’t?

As per the papers and studies from UNESCO, 265 million youth and children (or 9% of the young generation of the world) are out from their schools and this figure has remained the same since the last 8 years. This clearly shows that there is no downward trend but at the same time, there has also been no recent improvement of this rate. Overall, statistics show that as there are out-of-school kids of different ages, upper secondary youth are definitely worst off than the other groups.

Poverty has to be addressed – Get all children to school!

The growth and the conflict in the refugee population, disability, gender and ethnicity are mainly the reasons behind the high numbers of children out-of-school. There is also lack of good quality education and this means that children are completing their primary school level without acquiring the right skills which would facilitate them to continue their secondary education.

Education involves certain direct costs like fees and other indirect costs like uniforms and books which are considered out-of-reach for the poor people. Due to the fact that visiting a secondary school is often not mandatory, it makes more sense for the poor people to send their children off to getting married or for work so that they could reduce the cost of family finances. This emphasises the fact that there are millions of children who are not being able to attend school as they’re not being able to afford it.

So, as we see, education is the primary avenue for getting out of poverty. The nations have to focus on offering education at a low cost so that the poor could complete their education and obtain the minimum skills required to get a decent job.

How to know what to Expect from the Best Economics Tutor? 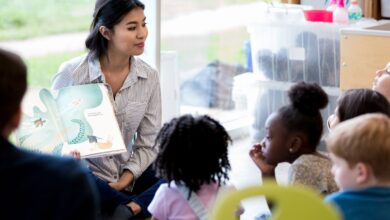 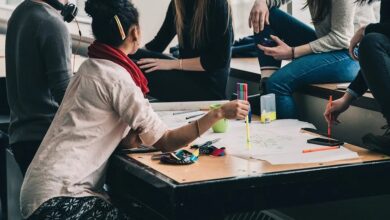