These are some extra step to go along with your Chinese lessons.

Listen to Mandarin as Often as Possible

The first month or maybe two, JUST FOCUS ON LISTENING.

Start out by focusing on listening. Just get used to the sounds. You should read whatever you are listening to, but do so using a phonetic writing system, such as Pinyin, in order to get a better sense of what you are hearing. You will have to learn the characters eventually but you can leave the characters out at first, and instead, try to get a little momentum in the language. It’s too difficult to start learning characters when you don’t have any sense of the words, what they sound like, or how they work together. A new language can sound like undifferentiated noise at the beginning. The first step is to become accustomed to the individual sounds of the language, to learn to differentiate words from each other and even to have a few words and phrases reverberating in your brain. 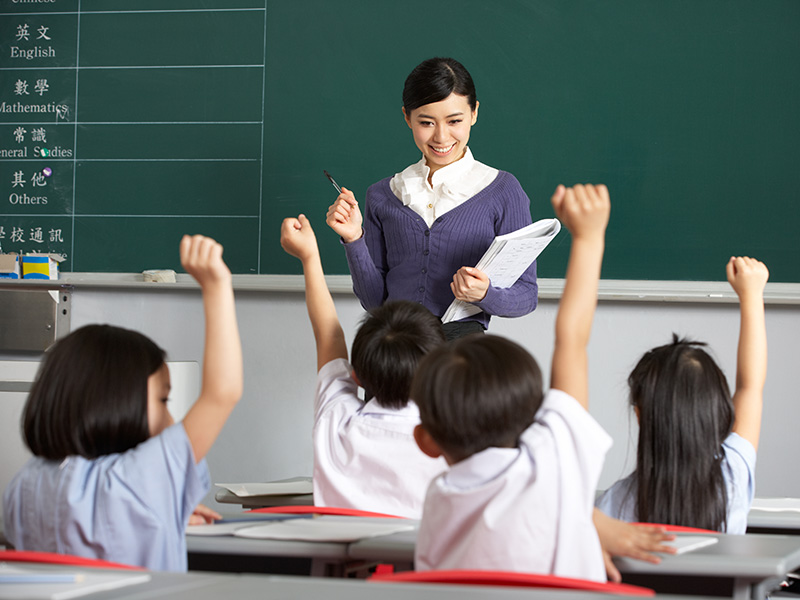 It is a good idea to begin learning a language with intermediate level texts that include a lot of repetition of vocabulary, rather than overly simple beginner texts. Podcasts and audiobooks are great for this.

Once you decide to STUDY CHINESE CHARACTERS, work at them every day. Devote half an hour to an hour a day just on learning characters. Use whatever method you want, but set aside dedicated character learning time every day. Why every day? Because you will forget the characters almost as quickly as you learn them and therefore need to relearn them again and again.

Get the Rhythm of the language

Always try to listen to whatever content I was reading. Reading helps you learn vocabulary, but listening helps you connect with the language and get prepared to speak. Listening comprehension is the core skill necessary in order to engage in conversation with people. 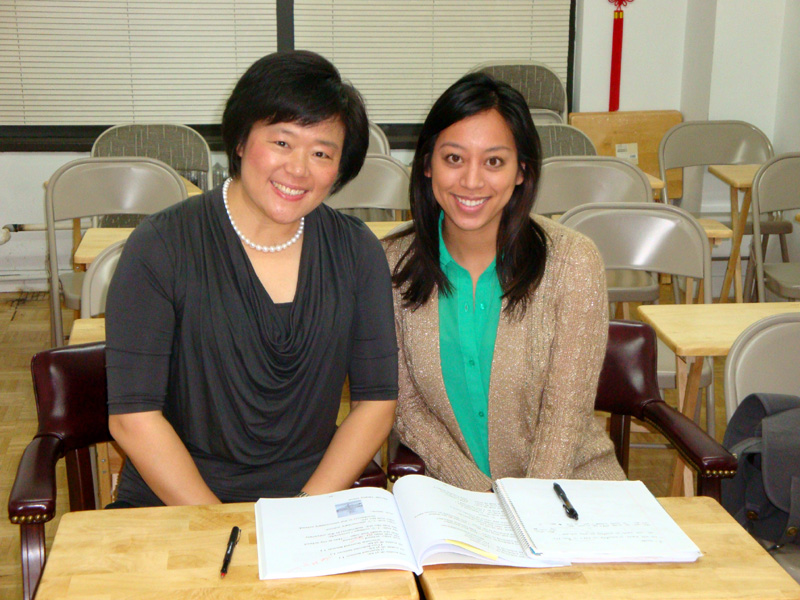 One of the biggest challenges of Mandarin is the tones. We learn the tone of each character as we acquire vocabulary, but it is difficult to remember these when speaking. It is important to internalize the tones as part of phrases. Listening helps you do this. The intonation and rhythm of Mandarin, or any other language, can only come from listening to the native speaker. You can’t learn it theoretically.

5 Best Benefits of Getting a web-based Tutor

The Three Most Important Areas for a Young Child’s Development 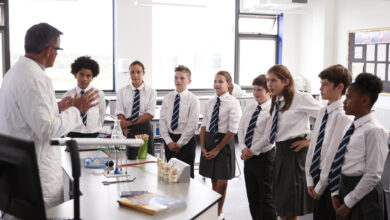 Things You Must Consider Before Picking a Private School 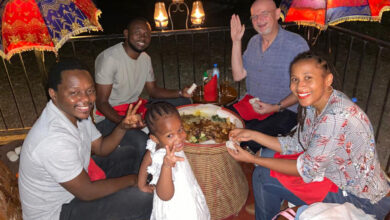 Frank Gunderson: A Student, Teacher, and Lover of Music 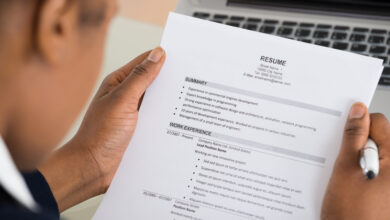 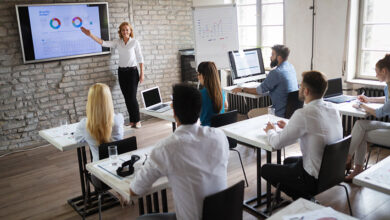