Do you recall the fantastical world of Roald Dahl’s classic novel Charlie and the Chocolate Factory? We’ve all fantasized about going to the mythical factory at some point, but what if it was real? Well, we did the math to see what it would take to make that dream a reality.

As you can expect, running Willy Wonka’s Chocolate Factory is quite costly. We calculated that the cost of energy alone would be $2 million per year. Willy spares no money when it comes to the other components of his magical factory. The chocolate river alone would require 150,000 gallons of chocolate, costing Wonka $32.6 million.

The lickable wallpaper, golden goose eggs, and glass elevator are just a few of the other memorable scenes from the book and film. None of them are inexpensive! We haven’t even mentioned the Oompa Loompas yet. Wonka would have to pay roughly $8 million per year on his small helpers’ healthcare. Add this to the running total. Check out the resource below for the full breakdown:

Frank Gunderson: A Student, Teacher, and Lover of Music

Things You Must Consider Before Picking a Private School 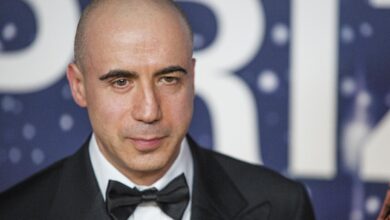 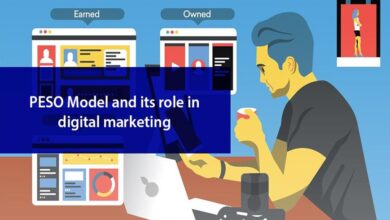 PESO Model and Its Role in Digital Marketing